“Pack Your Parent’s Lunch” day – what we learnt. 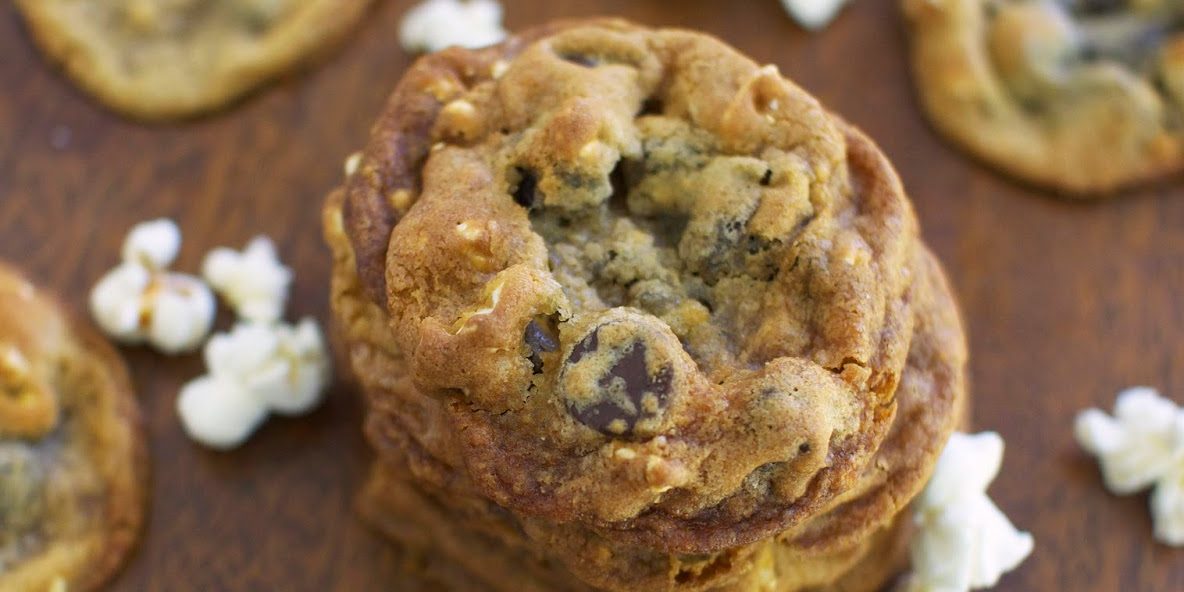 As you may have read in my article a couple of weeks ago (here’s the link if you didn’t and would like to), my children and I were going to participate in Jamie Oliver’s “Pack Your Parent’s Lunch Day”. Not because I wanted to use it as Jamie intended (to educate my children about his version of “healthy” eating), but because I wanted to have some fun with my kids and also let them show me what lessons they have learnt from how my husband and I provide food for them.

Given I don’t actually go anywhere without them at the moment (I’m on maternity leave), I improvised and allowed the kids to prepare morning tea and lunch both for themselves and me. I was all geared up for some bizarre concoction and a great deal of mess, but the outcome was actually a lot less exciting.

As promised my boys prepared morning tea and called “Hey ‘kid’, its ready” when I was to come eat it with them. In keeping with Ellyn Satter’s Division of Responsibility and our swapped roles for the day, I allowed the boys to choose both the “what” and “where” of morning tea. The “what” was totally anti-climactic: here was a bowl of popcorn put on the table, as well as two choc-chip cookies each. I had my heart set on ice-cream with marshmallows mixed in and maybe popcorn on top – no such luck.

The “where” was a little more interesting. My eldest was sitting at the table, my three-year-old in a dog position on the floor. When I enquired about this set up, the three-year-old barked, and while patting him on the head my four-year-old explained “he’s doggie and I’m the mummy”, as he threw a piece of popcorn onto the floor for “doggie” to gobble up! What could I do? I’d agreed to swap roles, and so this is how we ate our entire snack. Lesson One: there is good reason the adult chooses the “where” for meals and snacks!

Lunch was less eventful again, the boys chose to serve ham and cheese sandwiches. But they were over the whole idea already and asked if I could butter the bread please, “because we’re just kids”. Lesson Two: making lunches is not a kid job and if food is just food as it will be if you follow Ellyn’s Division of Responsibility it’s not that exciting to kids to have to prepare it themselves.

So overall, I am glad we participated in “Pack Your Parent’s Lunch” day. It showed me that following the Division of Responsibility has helped my kids be matter of fact about food and their eating, and allows them to not have to think or worry about adult things. So it’s back to usual in our house, I’ll be choosing the “what”, “when” and “where” with regards to food and my children can simply decide “if” and “how much”. As for the doggie game, well it is relegated back to non-meal and snack times – boring mum rule.

Misconceptions and the Reality of Seeing a Psychologist
October 16, 2019

Internet Addiction: The benefits of the internet also come with a high risk
July 31, 2019

It’s OK to feel grief over your child starting school or kinder.
February 15, 2018